Working in Tandem: How Citizen Data Scientists Can Collaborate with Traditional Ones for Analytics at Scale Note: this post was written for and first appeared at Solutions Review: https://solutionsreview.com/business-intelligence/data-scientists-vs-citizen-data-scientists-can-they-coexist/

Do you have to be an expert data scientist to leverage analytics applications and expose actionable insights? Not by a long shot. At many organizations, people are doing analytics themselves at the departmental level. Gartner researchers predict that these “citizen data scientists” will soon outproduce—in terms of the aggregate sum of data that they draw insights from—professional data scientists. Clearly, neither organizations nor the data science community should disregard these curious, influential users.

Gartner defines a citizen data scientist, in Citizen Data Science Augments Data Discovery and Simplifies Data Science, as an individual who generates models that leverage advanced diagnostic analytics or predictive and prescriptive capabilities, but whose primary job function is outside the field of analytics. While Gartner researchers note that citizen data scientists provide a complementary role to professional data scientists, they also emphasize that these users bring their own special expertise and unique skills to analytics-driven tasks.

Citizen data scientists, whose charter it is to solve business problems and answer business questions, can often take deliverables that credentialed data scientists have produced and use them in their own uniquely informed ways. Often, they are working with data that is important at the departmental level within an organization. And let’s not forget that they may have a far deeper understanding of departmental needs than the traditional data scientist does. They know their territory, and they often know it better than the data scientist.

One unexpectedly beneficial result of all this is that as the overall pool of people doing data science increases, network scale comes into effect. More analytics processes are initiated where they are needed, and gaps in business process understanding begin to close. Where the professional data scientist might build a false assumption into a set of tasks, his or her collaboration with citizen data scientists can naturally eliminate these false assumptions.

It is very common for there to be a mismatch between an organization’s analytics strategy and data analysis tasks that are actually needed. This is a phenomenon discussed at length in this post. Often a data scientist can have a preconceived notion of organizational needs and drive an analytics strategy that applies to limited use cases. By contrast, citizen data scientists often know very precisely what types of analysis are needed.

Meanwhile, rapidly emerging artificial intelligence and machine learning technologies promise to bridge many of the skills gaps that citizen data scientists may face as they work with analytics tools. There are ever-simpler interfaces for working with these technologies, including dashboards, drag-and-drop machine learning algorithms, and emerging voice interfaces for communicating desired outcomes to AI engines. Consider the fact that machine learning and artificial intelligence tools are being used in common applications, including Apple’s Siri, Amazon’s Alexa, and self-driving cars. As these technologies develop, they will increasingly empower citizen data scientists and traditional data scientists with opportunities to draw better insights from data.

Clearly, synergies and opportunities for collaboration between citizen data scientists and credentialed ones are on the rise—and that’s a good thing. The general path of truly useful technologies is for them to make their way into the hands of very large user bases. There was a time when only trained professionals used analytic applications, spreadsheets, and databases, but there are no longer prohibitive moats obstructing access to these advanced toolsets. Likewise, analytics and data science are spreading to the masses, and traditional data scientists will see new opportunities arise as this trend continues. 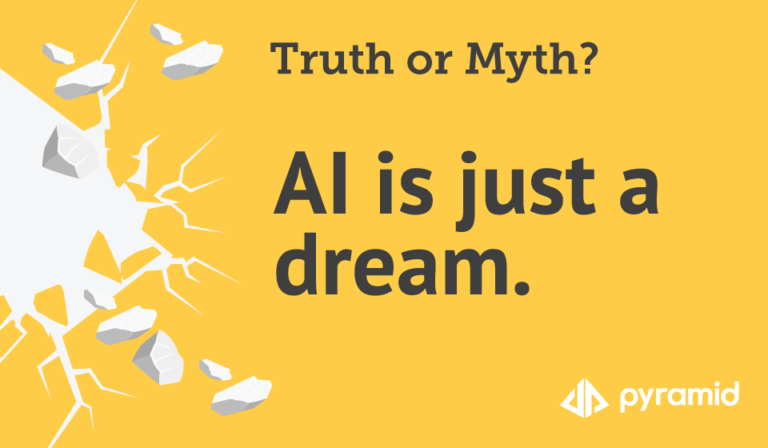